Blog
You are here: Home1 / Blog2 / Uncategorized3 / A Brief History of Iron Fences 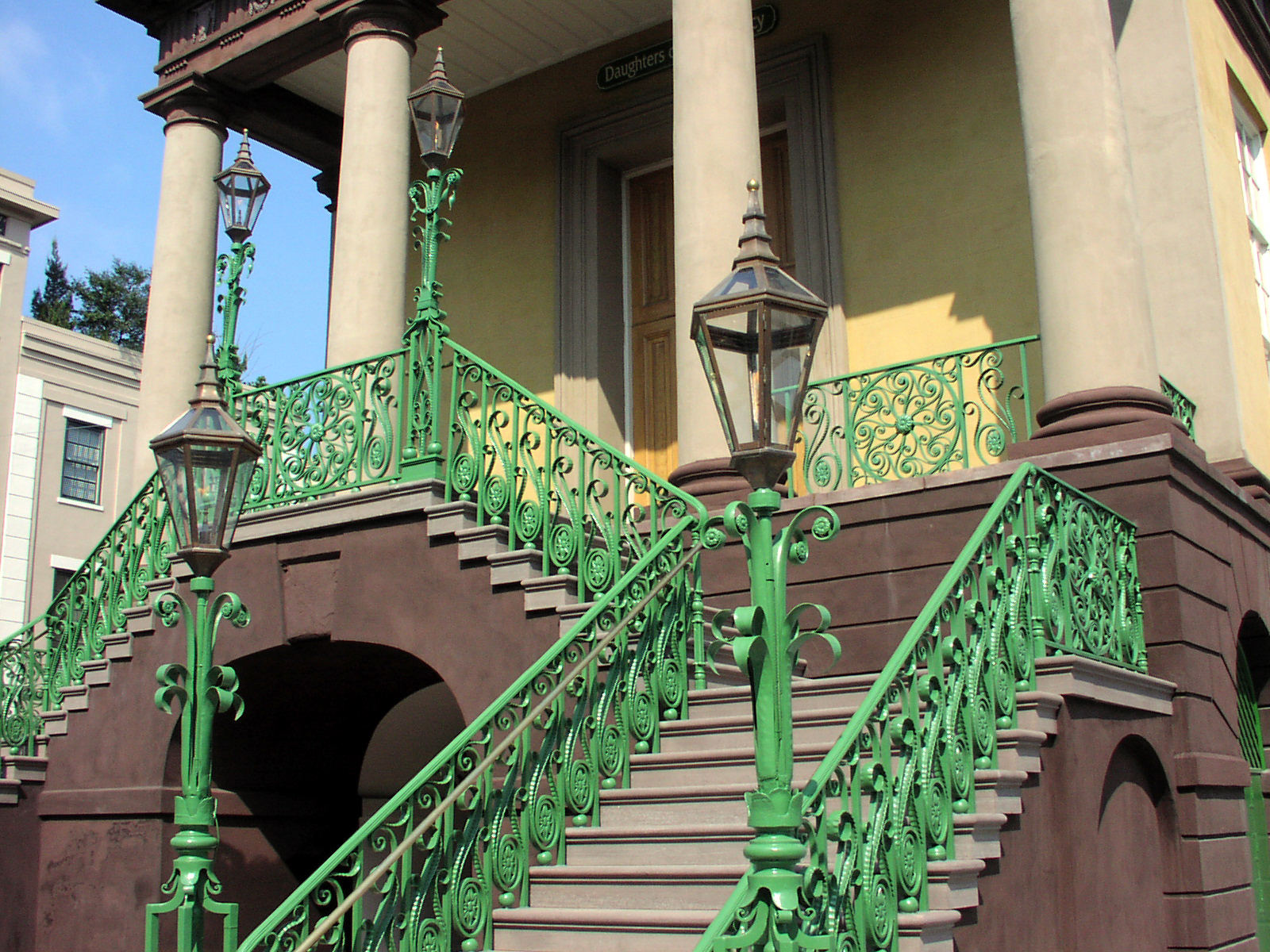 Iron fences are just one of those design elements that exude class and sophistication. At Western Fence Co, we have all kinds of iron fencing options that can allow you to bring this kind of elegance to your front door. Check out a brief history of this beautiful tradition, you just might be surprised.

One of the earliest uses of cast iron railings in England was in 1710-14 at St Paul’s Cathedral, despite the objections of Christopher Wren, who did not want a fence around the Cathedral at all, and said that if there had to be one it should be of wrought rather than cast iron.[2] The set was made at Gloucester Furnace, Lamberhurst,[3] in the Weald of Kent and surrounded the cathedral, including seven gates. It weighed two hundred tons and cost six pence a pound.[2] The total cost was £11,202[2] which was a fortune then. No further railings are known to have been cast in the Weald.[4] Other early uses of cast iron railings were at Cambridge Senate House and at St Martin’s-in-the-Fields, London.[2]

Wrought iron may be used to construct ornate railings. The Davies brothers of Wrexham made such railings in the 18th century and these are much admired – Nikolaus Pevsner described their work as “miraculous”.[5] They made fine wrought iron railings for Stansty Park and these may now be seen at Erddig Hall.[6]

During World War II, many sets of iron railings in Britain were removed. Railings were usually cut off at the base; the stubs may still be seen outside many buildings in London and elsewhere where they have never been replaced. This was supposedly to provide scrap metal for munitions, but there is some scepticism as to whether they were actually used for this purpose.[7]

In 2012 artist Catalina Pollak created an interactive sound installation called Phantom Railings in Malet Street Gardens, London, the site of railings that were removed during World War II. Acoustic sensors pick up the movement of pedestrians walking by and translate it into “the familiar sound produced by running a stick along an iron fence”.